6 October is a day that will live with me forever.

We hosted the President of South Africa, Mr Cyril Ramaphosa at Focus Rooms.

To top this The President was speaking on empowering women in our Economy at WECONA – Women Economic Assembly. He mentioned

After the protocol announcements where made by the President, he then mentioned how he was greeted at the door by a woman, and that was me. He was so thrilled that this event was being held at a venue that is women owned, women led and women run.

All of this happened because of the phenomenal team that I have that is unstoppable during these most difficult times, which I believe are almost behind us.

We must all just stick to all the safety protocols with respect, especially at gatherings to ensure safety above all.

We must also drive and encourage all to be vaccinated as a gesture of Patriotism.

Today I feel so blessed – full of gratitude and ready to conquer the world and do my bit to Empower the Nation in my small way. 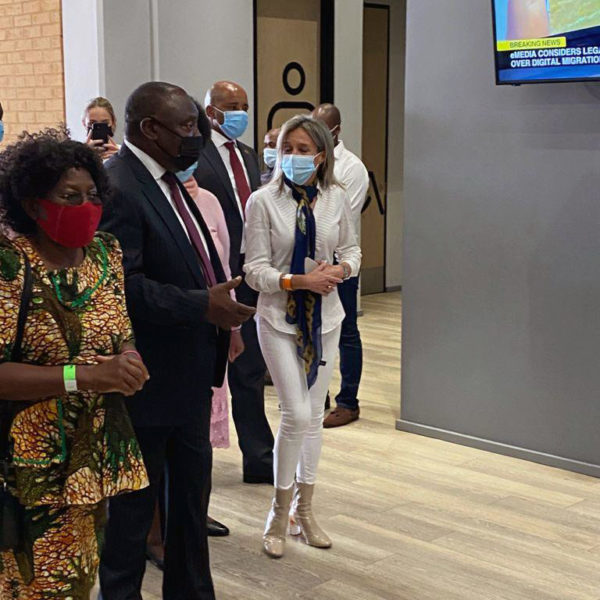 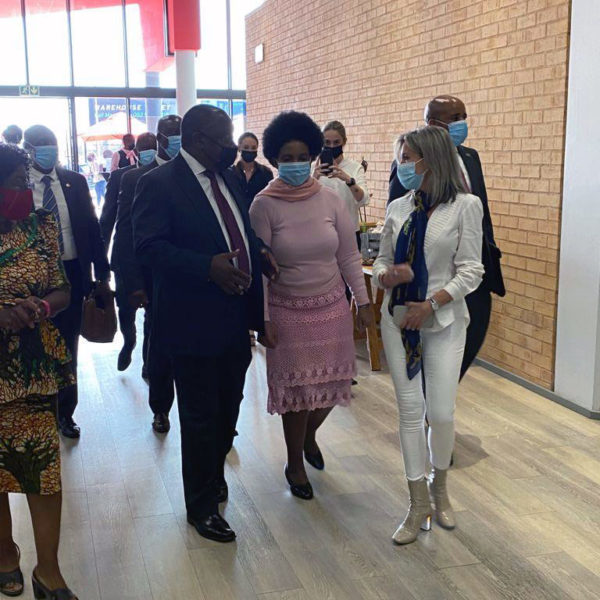 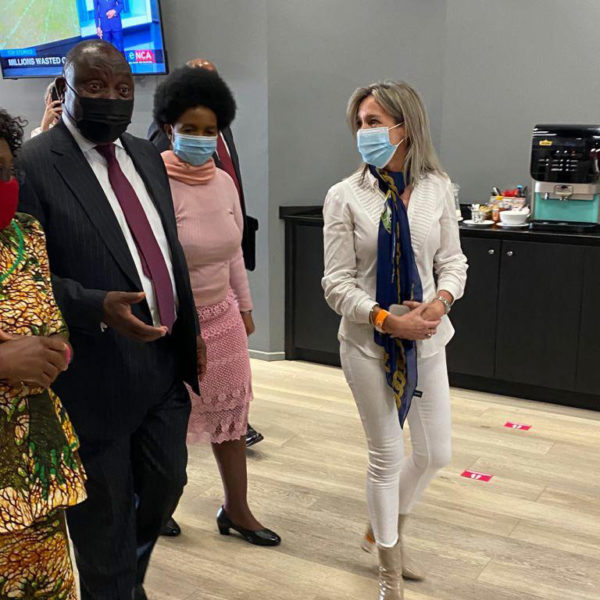 Previous Post
Great Scott! Event Trends of the Future
Next Post
Make your 2021 End of Year Bash One for the Books 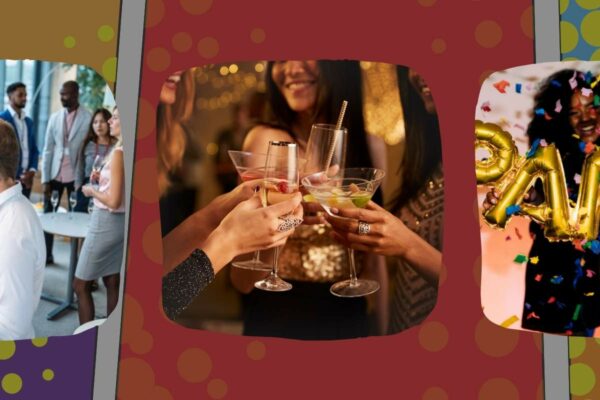 Why is a Year-End Party Important for Company Culture? 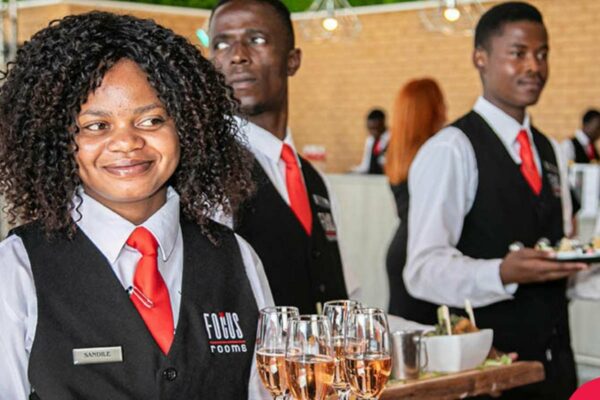 Is Your Company Culture Serving You? 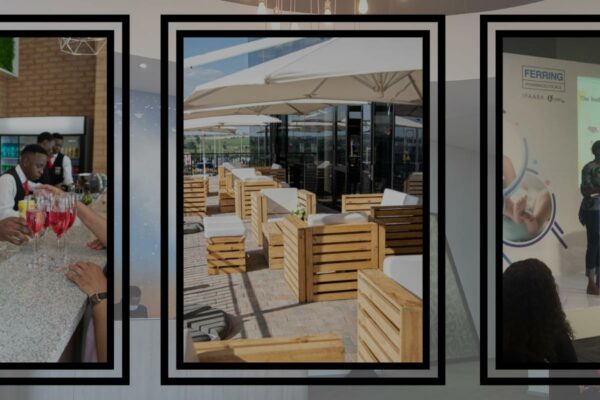 April 2, 2022
Menu
We use cookies on our website to give you the most relevant experience by remembering your preferences and repeat visits. By clicking “Accept All”, you consent to the use of ALL the cookies. However, you may visit "Cookie Settings" to provide a controlled consent.
Cookie SettingsAccept All
Manage consent

This website uses cookies to improve your experience while you navigate through the website. Out of these, the cookies that are categorized as necessary are stored on your browser as they are essential for the working of basic functionalities of the website. We also use third-party cookies that help us analyze and understand how you use this website. These cookies will be stored in your browser only with your consent. You also have the option to opt-out of these cookies. But opting out of some of these cookies may affect your browsing experience.
Necessary Always Enabled
Necessary cookies are absolutely essential for the website to function properly. These cookies ensure basic functionalities and security features of the website, anonymously.
Functional
Functional cookies help to perform certain functionalities like sharing the content of the website on social media platforms, collect feedbacks, and other third-party features.
Performance
Performance cookies are used to understand and analyze the key performance indexes of the website which helps in delivering a better user experience for the visitors.
Analytics
Analytical cookies are used to understand how visitors interact with the website. These cookies help provide information on metrics the number of visitors, bounce rate, traffic source, etc.
Advertisement
Advertisement cookies are used to provide visitors with relevant ads and marketing campaigns. These cookies track visitors across websites and collect information to provide customized ads.
Others
Other uncategorized cookies are those that are being analyzed and have not been classified into a category as yet.
SAVE & ACCEPT